Painting Myself Back into Form

It's been a while! in  fact, I've avoided this little site because the anxiety about not having anything to write was troubling. But, I'm back (tentatively) working on the old mojo.

I had a solo show at a long established professional gallery a few months back. It was exciting and a success from my point of view as I sold work and got great feedback. For my first time out in the professional scene in the current economic climate I was pretty chuffed. It also needs to be said that the gallery really didn't promote the work ... but that's the other story.

I never got paid for the works I sold and neither did James. And I probably never will. That's been the de-motivator. I wouldn't say I'm a particularly fragile artist, but the experience really knocked me for six. I haven't been able to face a brush or paint or draw. You put in all that work and a large piece of yourself and it is simply taken away. Lots of self talk was required to find a firm upside that didn't slip away in the night.

I'm something of a cricket nut, so I've tried to pick myself up and take a lesson from that great sport. I finally got to grips with my slump in form and decided that I really needed to 'bat myself back'. So, yesterday I picked up a brush and set up my easel and canvas and just began to paint with Midlake blaring in the background. I didn't want to think about about it too much, I just wanted to 'do'.

I managed about an hour. And it was hard. There were little niggles telling me to go and do something else. My eye kept trying to see what was past the edge of my canvas. It was a shock, really, as I've always been able to get into touch easily. But, it's like meditation, if you don't practice and build your skills you loose that capacity to concentrate and be in the moment.

Today I've done another hour before breakfast and had the time to reflect. So I'm putting a few words together to share this experience and I'll get back to this painting in a few minutes. I'll share when I finish :-)

Posted by Unknown at 9:18 AM No comments:

Although it has been and gone this show has occupied a sigificant portion of my life for the last 9 months. It was a concept that Niki and I developed and put to Light Square Gallery last year. We made a wish list of artists whose work we thought would be fab in the show and then asked them. And they all said yes!

The exhibition ran through May and I feel it was a geat success. We had a brill opening with Dr. (!) Julie Henderson interviewing each of us for the audience. It was a bit different, but Julie was keen to show people the passions that drive artists to make their work.

The idea for the show was that we play with Western ideas about 3D representation in a playful and thoughtful way. I made a series of drawings, origami stars and a video all intended to be viewed with anaglyph (red/green) glasses. My inspiration was my own experience of not being able to see 3D movies easily and suffering a migraine when I do. So it was a journey about yearning for transcendance...

This week I had a follow up interview with Michael Shirrefs of the ABC about my mentorship with Dianne Gall. It's strange to think two years ago I started on this process with Dianne and we had a tentative interview back then right at the beginning. Now with the exhibition at Kensington finishing up this week I need to reflect a little on the experiences and see what I've learnt. I hope I'm more confident now, and maybe a little more savvy thanks to Dianne's wisdom and shared experiences of the life of an exhibiting artist. She really made quite a difference to how I perceive myself as an artist, personally and professionally.

At art school they are so careful not to tell you the crappy stuff about the journey ahead and it's so useful to have a heads-up about how galleries deal with artists and what I can reasonably expect and more importantly what I should not consider.

For example, part way through the mentorship process I was approached and pressured by a new gallery to show work with them at the last minute and they also wanted me to pay $500 for the privilege of screening a video - which had a value of $600. Dianne was really clear that it wasn't acceptable to be pressured in that way and that as a gallery they wouldn't even have time to promote my work in the show and that it would not be an effective career move. I politely declined the gallery their offer. It's was a tricky decision as it's just so hard to get your work seen and every opportunity has to be considered seriously. Dianne was able to guide me through a real world situation and make clear the questions I need to ask of a gallery, or any exhibition opportunity, for that matter to make pragmatic, business focussed decisions. The gallery went under around the time of this proposed exhibition and it became apparent they were canvassing for artists to pay their rent.

The original interview and follow-up can be found here;

http://www.abc.net.au/radionational/programs/creativeinstinct/the-art-of-mentoring/4071486
Posted by Unknown at 10:24 AM No comments:

A Year of Crazy 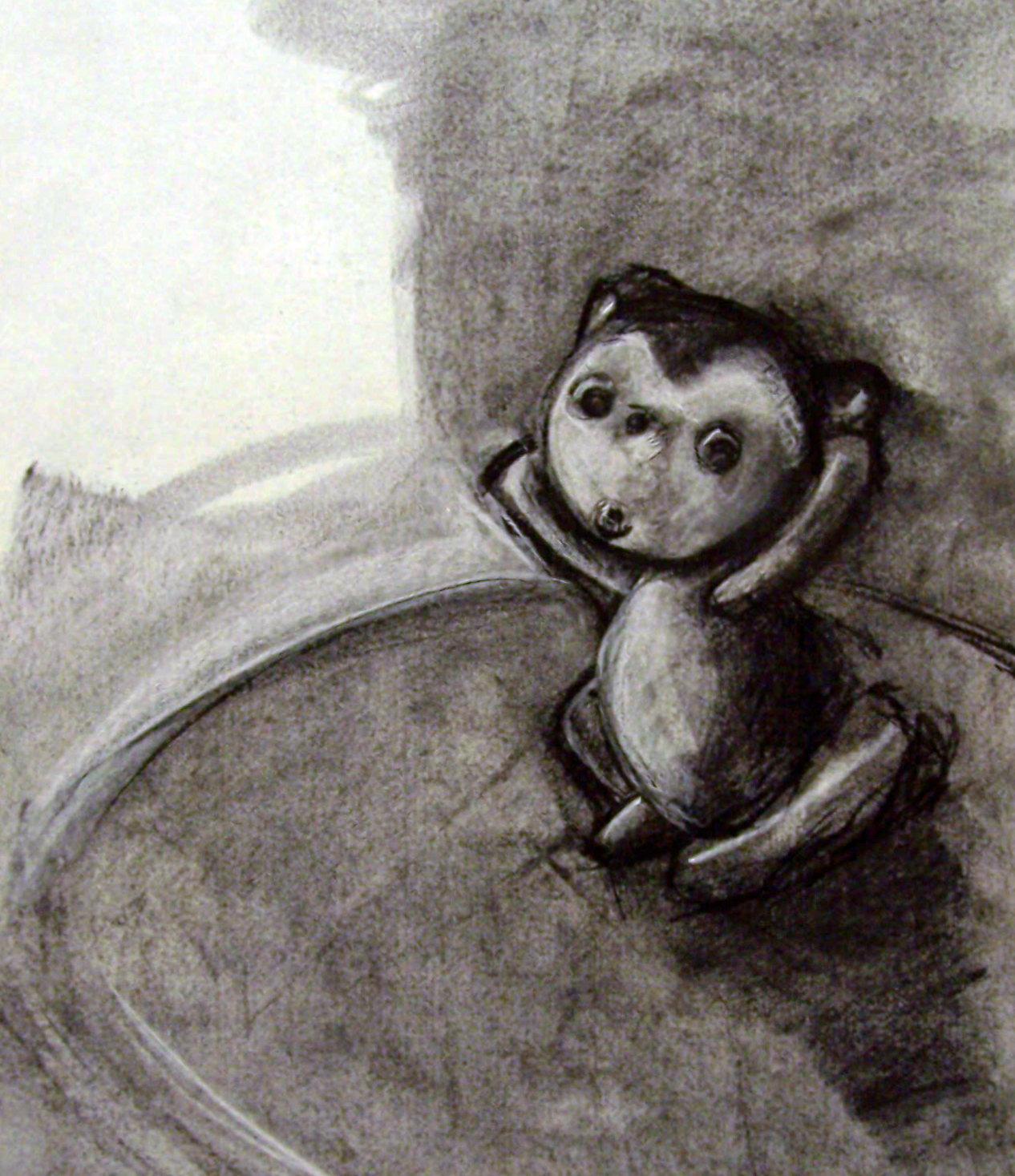 It has indeed been a super busy year. I'm currently doing my strategic planning for the coming months and realised that I have managed to get a lot done!

I've just taken down an exhibition at Light Square Gallery, 3D Play, in which I had some work and also co-curated with Niki Sperou and I still have my long-awaited exhibition of paintings at Kensington Gallery showing until the 17th of June - very chuffed!

So what's next? Well another video for this year's SALA to be filmed around and later screened at the Festival Centre and a new body of paintings - more about that in a later post.
Posted by Unknown at 1:51 PM No comments: